Do Me No Wrong 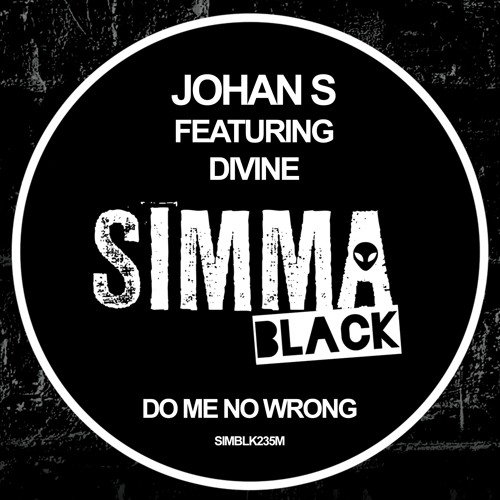 Swedish powerhouse Johan S joins Dutch impresario Divine on ‘Do Me No Wrong’.

Johan began his musical journey back in the ‘90s with fellow Swede, Stonebridge, working on House classics such as Robin S ‘Show Me Love’ before going solo and really stamping his authority on the scene. Equally, Divine has cemented her position this year with a number of stand out releases.

‘Do Me No Wrong’ is a quirky, ‘90s inspired groove with bags of personality and bite. Vibing keys and a squelchy bass do major dance floor damage in this upbeat future anthem.