Hooked On Your Love 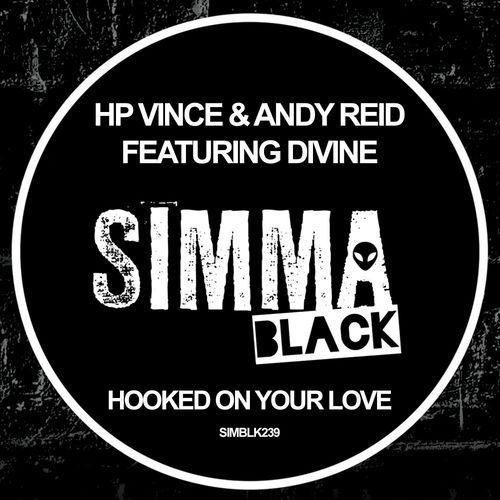 HP Vince and Andy Reid join the label with the vocal talents of Divine on ‘Your Love’.

Phoenix Music owner and celebrated pioneer of the Toronto House scene, Andy Reid has amassed an enviable back catalogue over his eventful 25 year career. Andy’s return to the studio for the launch of Phoenix resulted in a top 30 across both Traxsource and Beatport.

Divine has continued to impress with a series of releases on Simma this year; an unmistakable voice with bags of personality.

‘Your Love’ opens to a chunky tribal bass before melodics and vocals take the track up several notices. The hooky stab line is manipulated throughout for maximum twisted effect.