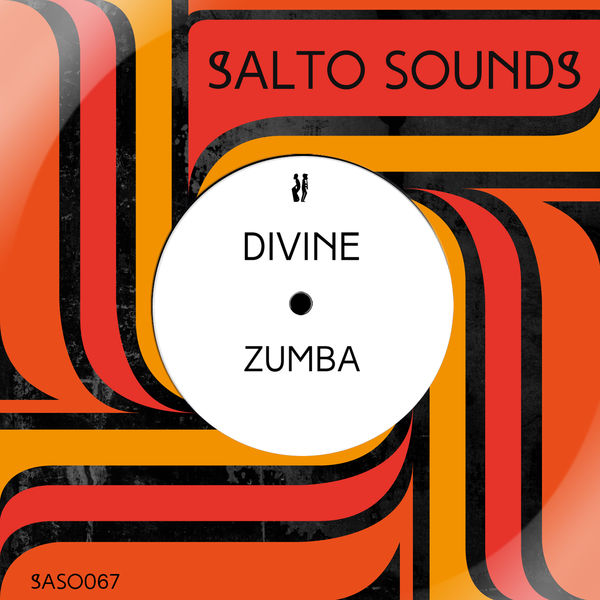 Zumba a fierce track with an amazing African tribal chant on it. It’s an African Tribal Tech party! The vocals help to create a happy intense atmosphere. This track is a real partystarter!
Zumba is produced by DiVine & Rowen Reecks and is going to be released on the label of the legend Gregor Salto of Salto Sounds.
DiVine loves to tell a story during her set from Disco, to Soulful House, to Tech House and especially ending her set with Tribal Tech House tracks. So they decided to make a track to end the the parties with a bang.
They delivered a combination between modern Tech House and classic Tribal Africanism sound.