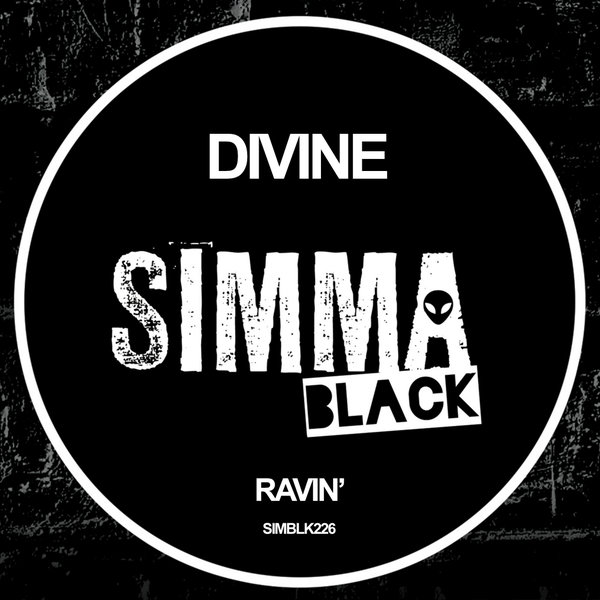 Dutch sensation DiVine joins the ranks with the groovesome ‘Ravin’’

Den Haag-based DiVine aka Stephanie de Wit broke onto the scene in the most surprising way: as a singer in a Gospel band in Friesland before joining a Dutch hip hop collective years later. Performing with everyone from Hardwell to Ron Caroll, her voice is unmistakable.   ‘Ravin’’ is an uptempo techy groove with nursery rhyme vocals that just pop! A fun and fresh earworm that’ll creep into your consciousness after the first listen and stay there for weeks to come.

Wauw!! this is still THE best achievement ever for me in 2020 during this horrible corona! With my track “RAVIN” out now on Simma Black making it in the COOL CUTS top 20 of the Music Week (Billboard UK)! Charted #19 🔥🔥🔥Im also in their this week’s digital magazine edition!!!
Keep supporting!!! Buy/Stream: fanlink.to/SIMBLK226